Rewire collaborates with the International school of the Hague 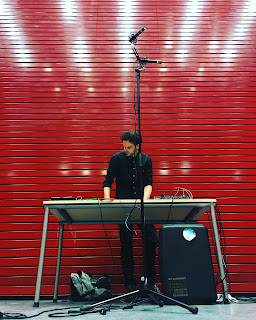 For the first project of 2018, Rewire education collaborated with the International School of the Hague's orchestra to create a new performance piece. Rob Kanters, musician and sound designer based in the Hague was asked to work together with the ISH orchestra over a period of 5 weeks.

During these weekly sessions, the orchestra experimented with different minimal composition techniques and focused on the creation of a drone music piece: suspended singular notes in varying degrees of harmony and disharmony. The result was a 7 minute drone score that was performed for the first time on the 12th of February in the school's auditorium. During the performance, Rob both guided the students through the composition and added a layer of electronic sound through live recording and filtering.

The entire project was documented by video artist Tanja Busking. Link to the full film 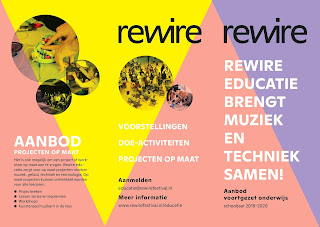 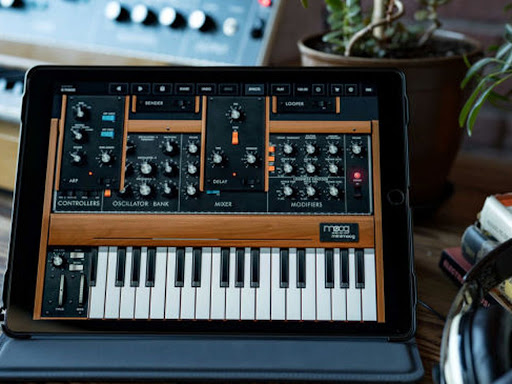 Stuck at home? Here's a list of things to do to keep your mind curious!